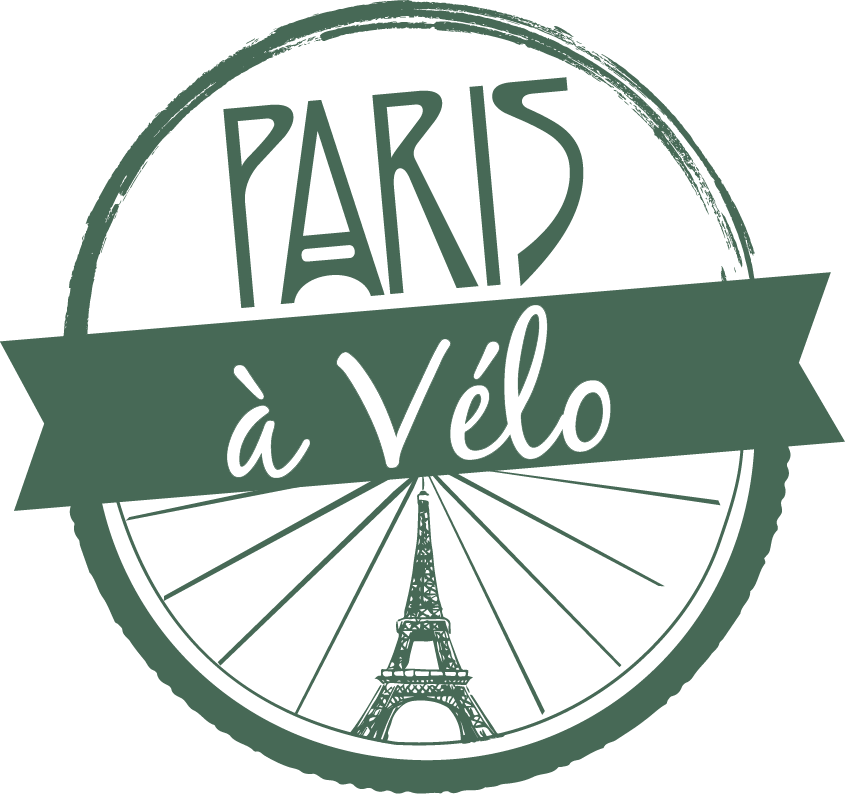 From the feminist theories of the 70`s to Afro-feminism, Queer feminism to its grassroot activism, from the founding texts to well-known TV series’ , from its political chambers to the ballot boxes, we give you the chance to explore the traces of feminism , or more precisely the footprints that feminism has left behind throughout the city of Paris over time : at the Place des Vosges, the Panthéon, Île de la Cité, at the Place Dauphine and the Institut de France. With the Feminist Paris Tour we are offering a route that highlights women and their struggles and the opportunity to see and think about Paris from their point of view. 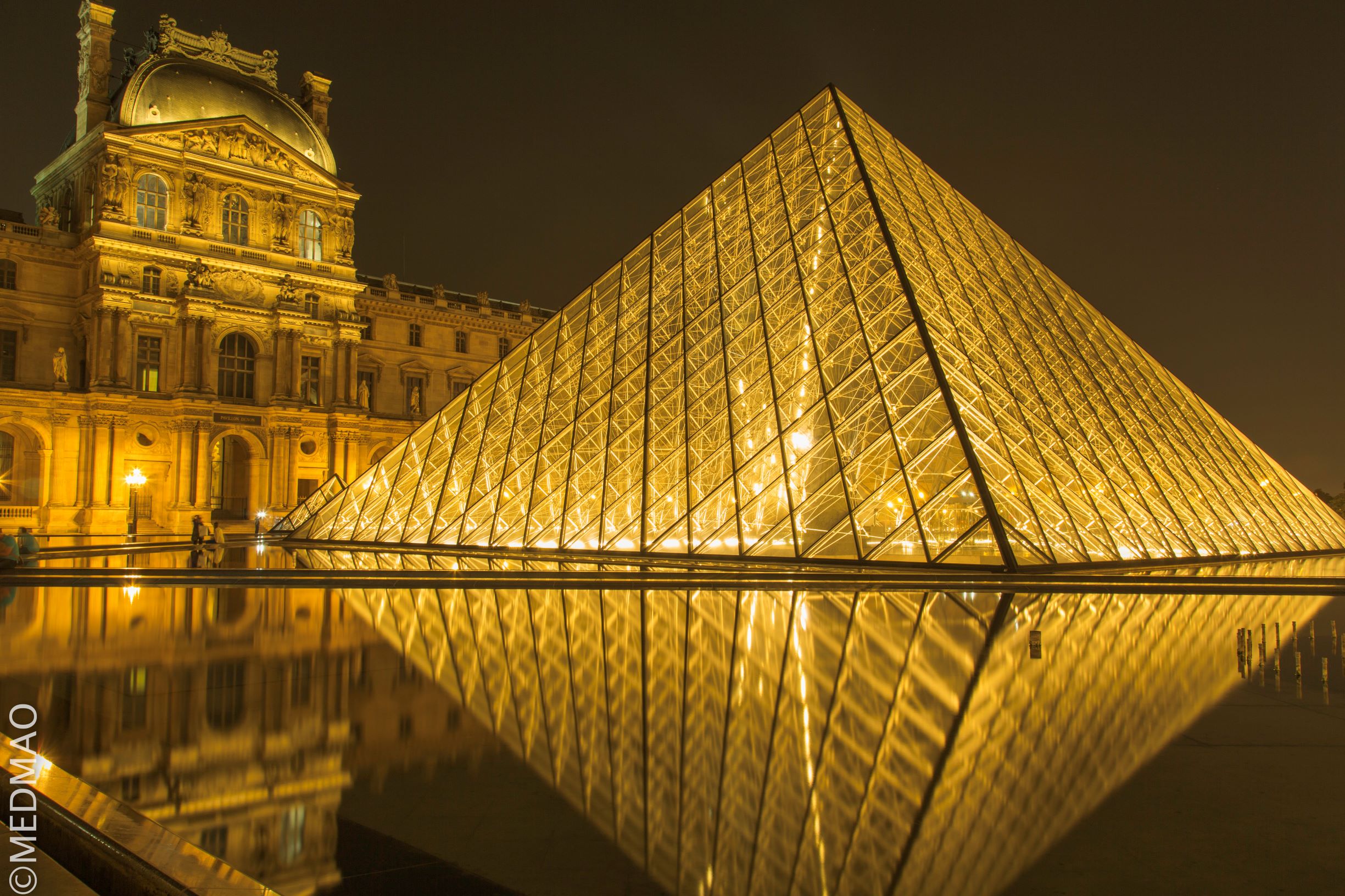 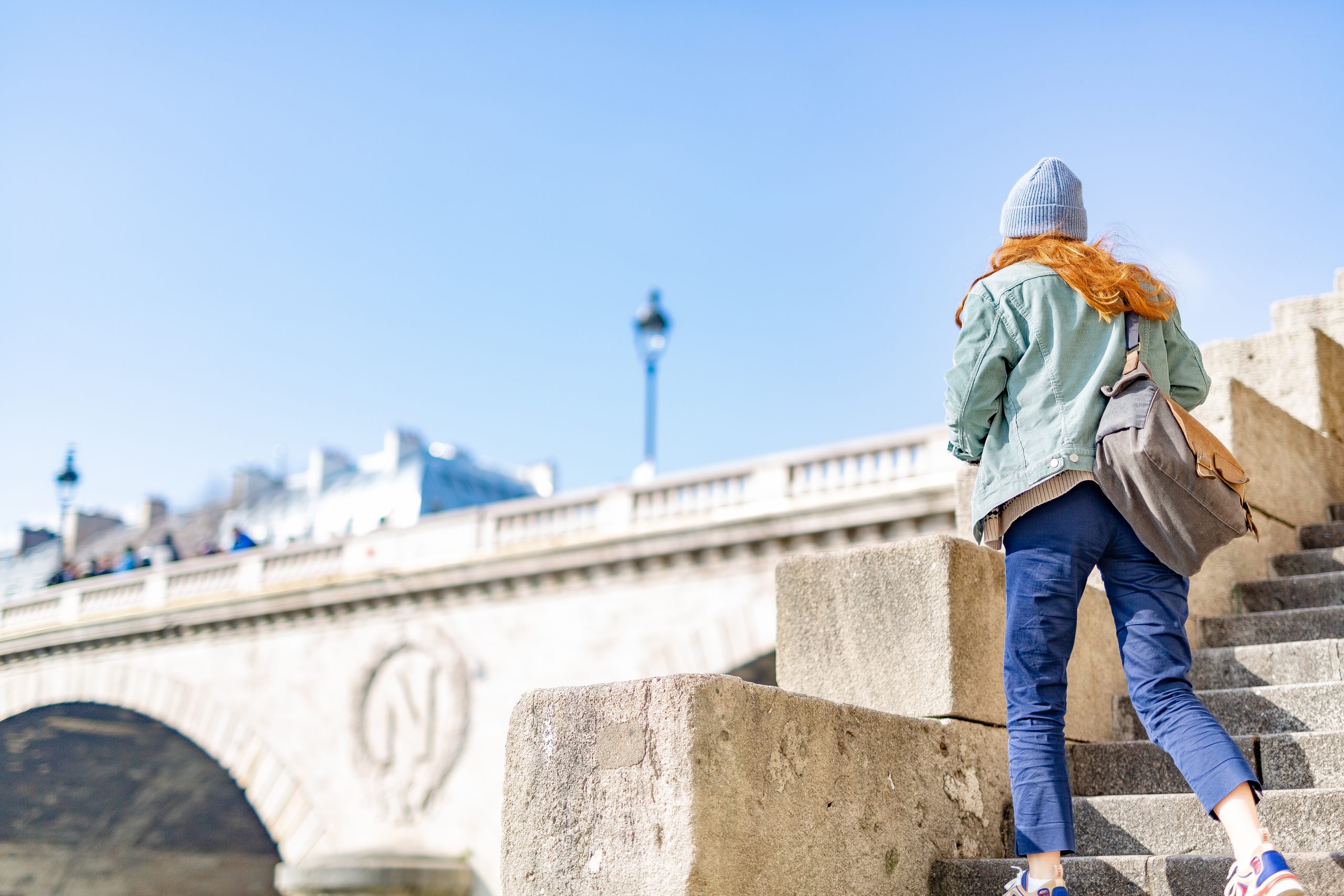 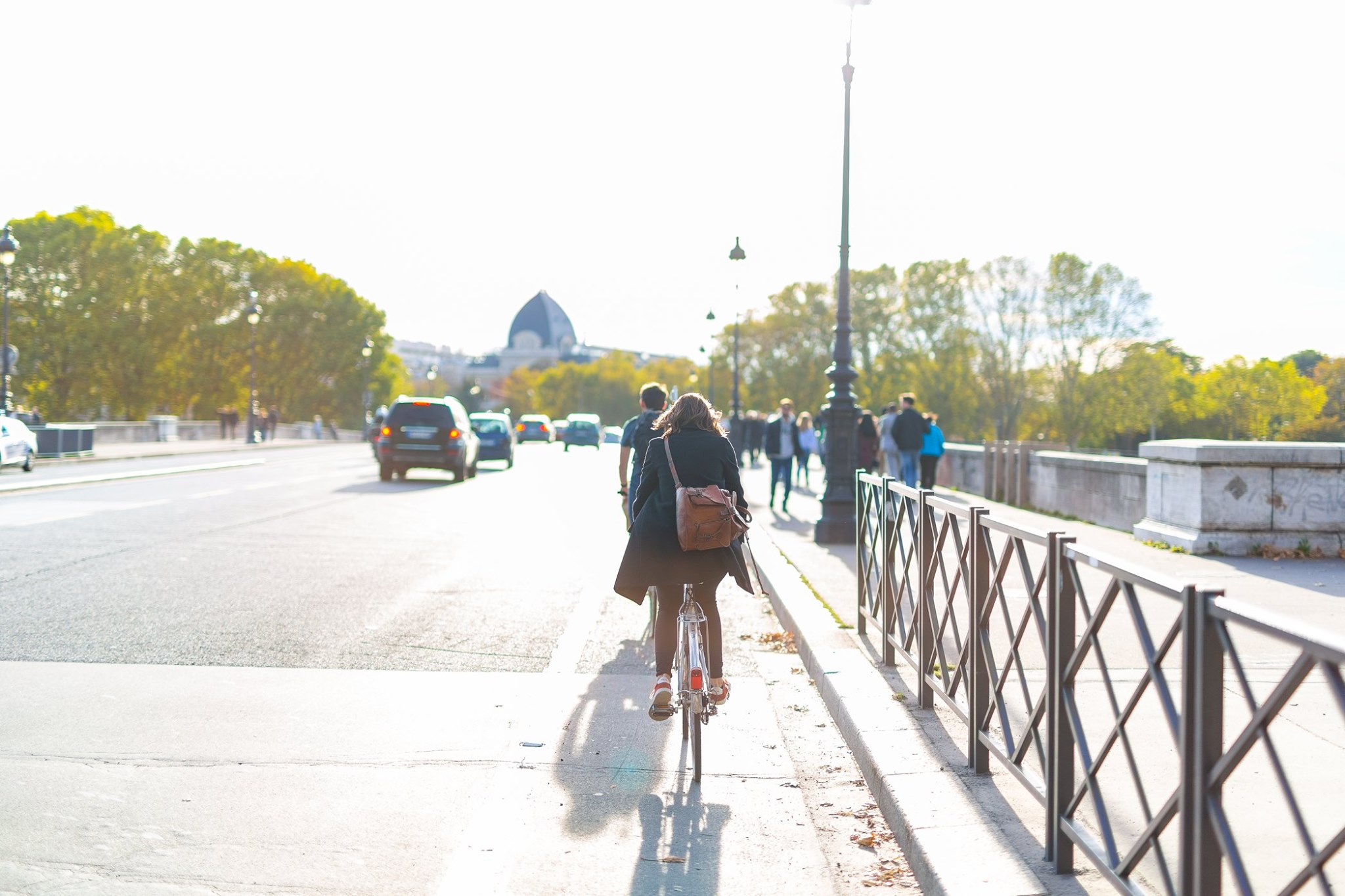 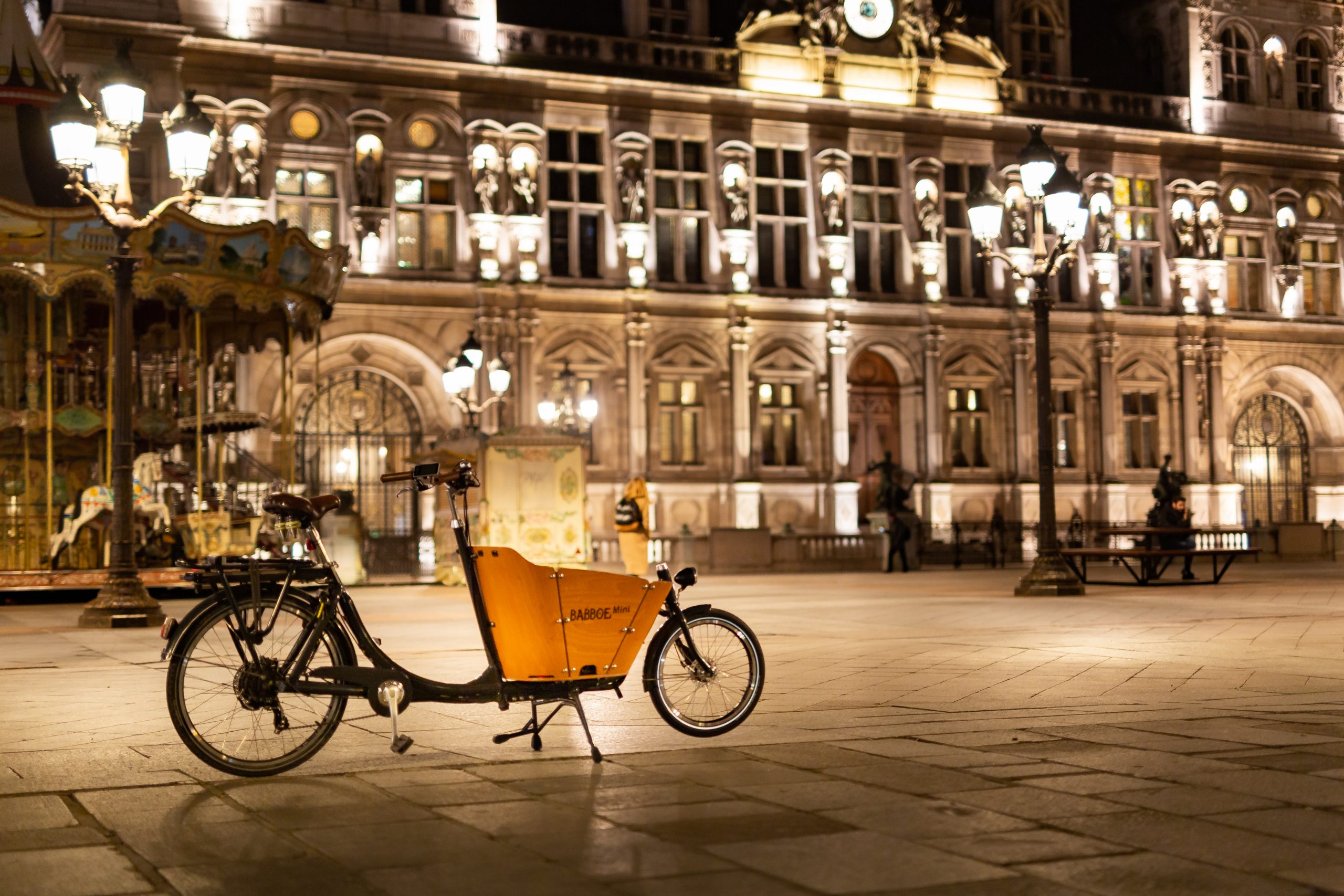 The 4th 5th and 6th districts

Other times and days of the week are available on request for groups.